Castle Rock Construction Company of Colorado LLC, had its beginnings in 1898 when an immigrant stone mason from Denmark, Cresten Madsen Jensen established his construction business in Sioux City, Iowa.

By 1910 he was one of the early builders of concrete streets, often under the partnership of Krage & Jensen. During the years between 1910 & 1920 the scope of work expanded to include grading, under ground utilities and other general construction.

In 1925, under the leadership of Creston’s son Irving, the partnership now known as Jensen & Krage, expanded into highway paving. During WWII, the company was involved in military construction throughout the Midwest with an emphasis on grading, electrical & underground utilites. With the advent of the interstate highway system in 1956, the company returned to its original roots with a major focus on concrete paving, primarily in Iowa, Nebraska, & South Dakota.

In 1957 the company was reorganized as the Irving F. Jensen Co Inc. A year later the Brower Construction Company was formed to focus on the asphalt paving business. Irving F. Jensen Jr. joined the firm in 1957 bringing the 3rd generation into the business. He was soon followed by his brothers Colin, Erik & Mark.

By the 1960’s the Irving F. Jensen Company was building a national reputation as a concrete paving contractor consistently ranking among the top 10 contractors in the nation in terms of concrete placed. The company and its subsidiary, Castle Rock Construction Company, continue to be recognized leaders today, over 100 years after it all began.

Castle Rock Construction Company of Colorado LLC. was formed in 2002 with ownership by long-term employees and works both as a general contractor and a specialty subcontractor. Our customer base includes cities, counties, state & federal agencies as well as private residential and commercial developers.

Today, Castle Rock Construction Company of Colorado has the expertise needed to get the job done. CRCC has 24 employees who have been with the company for over 15+ years. 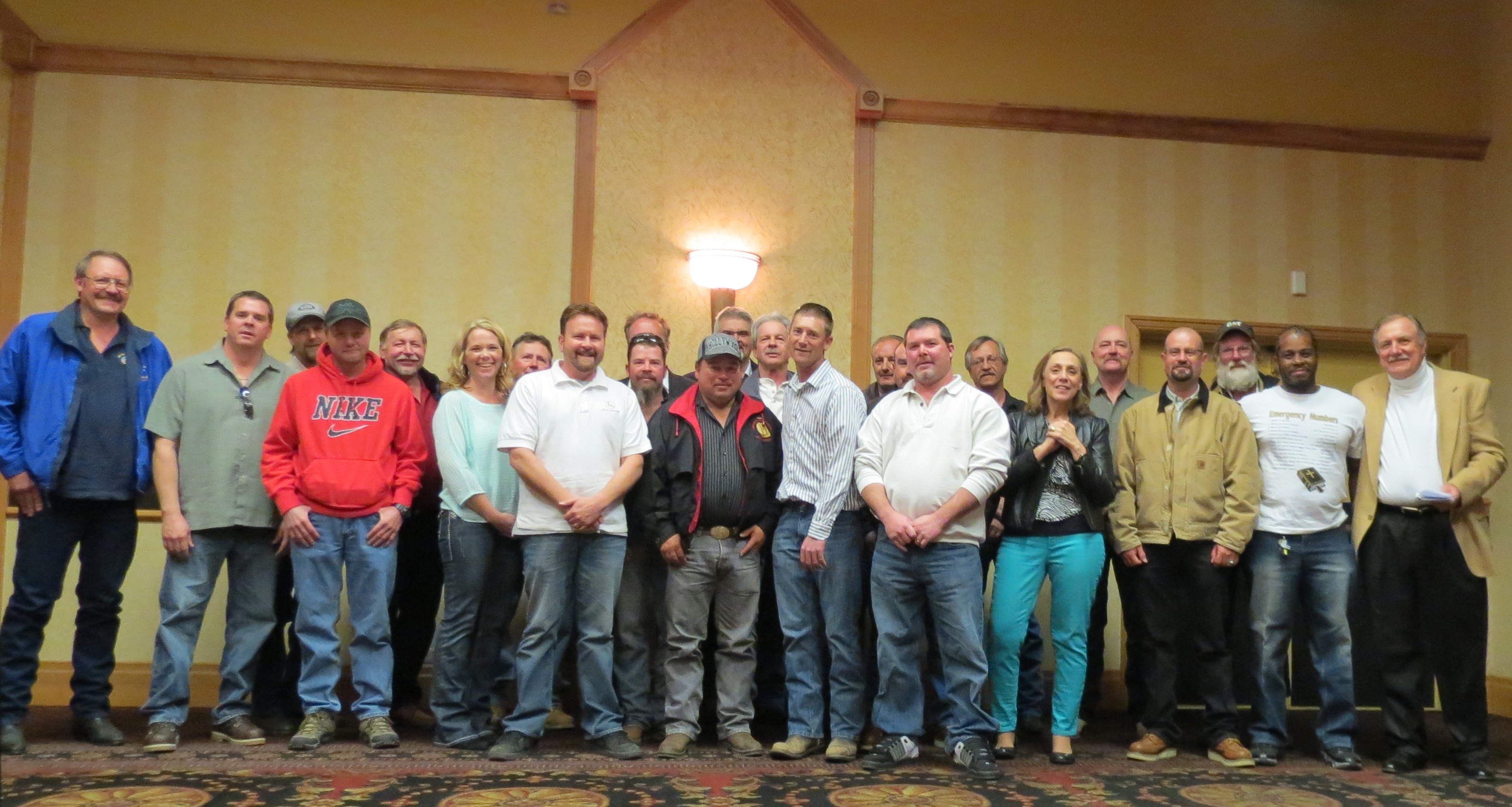